as Principals, worked together over the past 10 years to found and build 10 science-backed companies, delivering disruptive products into large global market niches in healthcare, security and communications 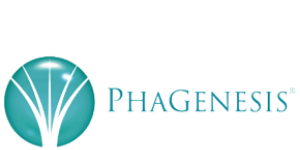 to commercialize the World’s first: clinically proven treatment to restore swallowing functions and transform the live of people with dysphagia. 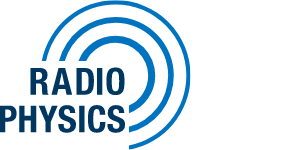 to commercialize the World’s first: commercial detection of concealed threats at a distance to pre-empt and disrupt potential terrorist attacks, saving lives 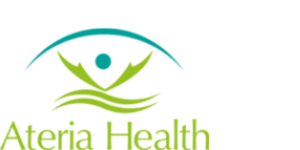 to commercialize the World’s first: therapies to improve gut health and carbohydrate metabolism 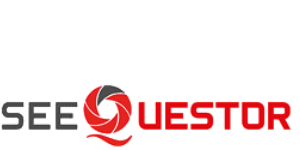 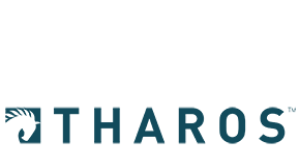 to commercialize the World’s first: scientifically proven natural feed to improve digestion, gut health and performance by re-balancing gut of our animals. 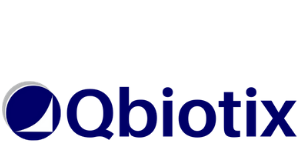 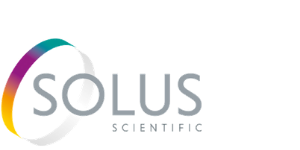 to commercialize: a range of food-borne pathogens testing products across multiple territories 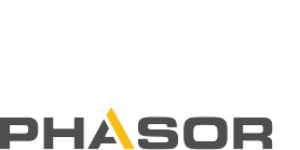 to commercialize: patented electronically steerable antennas for communicating with satellites from moving vehicles

developed in partnership with: with companies like Intelsat, Hispasat, Gogo, Astronics.

recruit talent to work alongside us:

opportunities to make a difference and an impact

financial rewards for our partners and ourselves

in London, UK and Boston, US

Our London office is at:

The Royal Institution of Great Britain

Cool facts about our office: Notable scientists have worked at the Institution including Sir Humphry Davy (discovered sodium and potassium) , Michael Faraday (first demonstrated electromagnetism) , James Dewar, Sir William Henry Bragg and Sir William Lawrence Bragg (who jointly won the Nobel prize for their work on x-ray diffraction), Max Perutz, John Kendrew, Antony Hewish, and George Porter. In the 19th century, Faraday carried out much of the research which laid the groundwork for the practical exploitation of electricity at the Royal Institution. In total fifteen scientists attached to the Royal Institution have won Nobel Prizes. Ten chemical elements including sodium were discovered there; the electric generator was devised at the Institution, and much of the early work on the atomic structure of crystals was carried out within it.